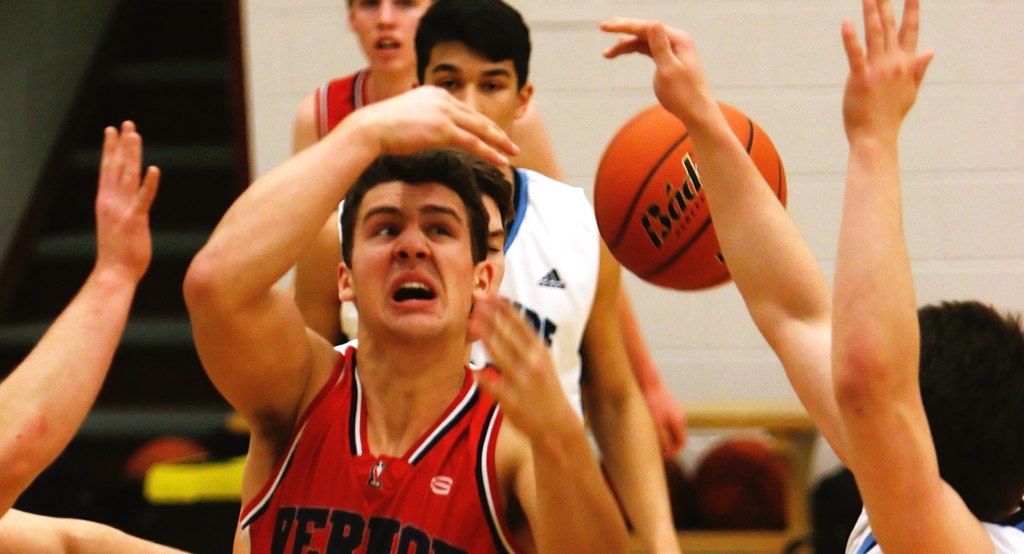 The Piedmont Men’s basketball team has had tons of potential over the years, but for some reason, fall short of getting a shot at the ultimate goal of reaching a national championship.

The emergence of a new team this year may have the looks of a title contender, but in the wake of some recent news, it looks like those dreams will never be fulfilled. The current division I NCAA men’s basketball tournament is currently going on right now, now down to eight teams fighting for a spot in the National Championship game.

They haven’t specified the amount of games played or how many teams from each division will participate yet, but we should expect more details by the end of the current tournament. For those who are unaware, the NCAA tournament selects 68 teams in division I and put them in placements for matchups called “seeds.”

The teams play against each other in a single-elimination format until there is only one team left. That team is your “National Champion.” The expansion looks exciting for many basketball fans who love the sport, but if you look at the bigger picture, this is a heinous, if not evil, act by the NCAA. In any single scenario, a team from division I will win every single time. Guaranteed. No contest.

This is taking away from the hard working teams in both divisions II and III, who put it all on the line to be the best in their conference and for them to get dragged on national television by a team significantly better than them in both size and athleticism. The odds are unfairly stacked against them, and not even the best of underdogs can will their to a win in this scenario.

I hope the NCAA decides to change their minds, because if they continue with this format, it looks like that elusive National Championship looks ever more unattainable for your Piedmont Men’s team.