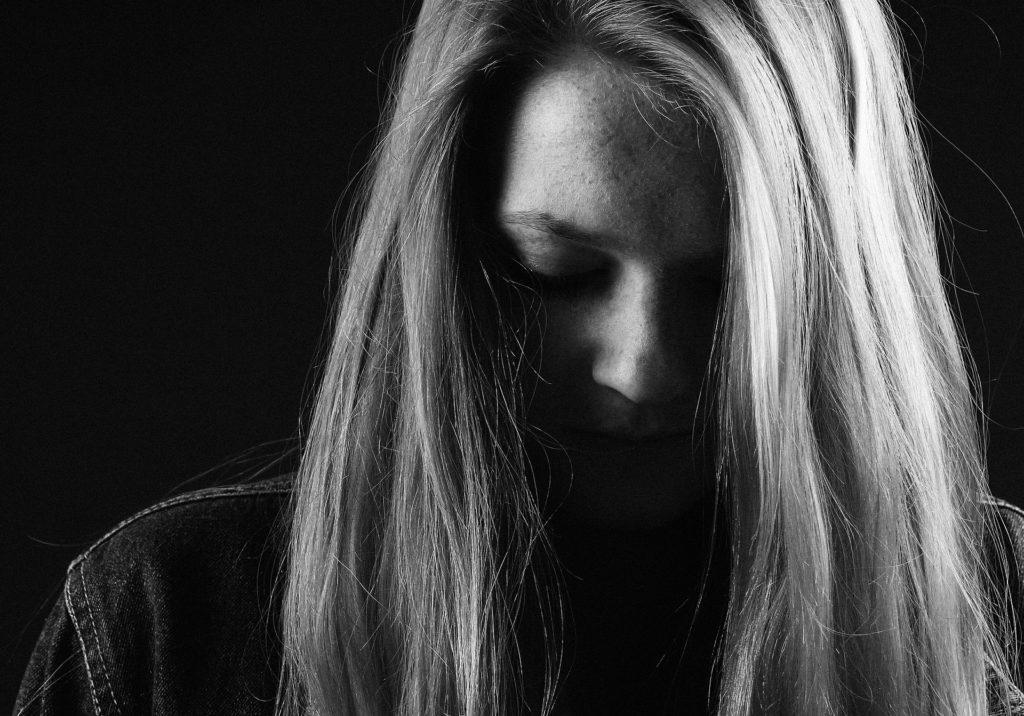 The Roar sat down with a survivor of domestic violence and she shared her journey of enduring an abusive marriage for 10 years.

Q: At what point in your life did you first experience domestic violence?

A: My dad was an alcoholic, a great man, but there were two sides to him. He would give the shirt off his back to anyone, but then he also had the side where he was very emotional when he drank and would have fits of rage. We knew when he was drinking to stay away.

Q: Were there ever times that he was abusive?

A: Yes, to my mom constantly. I can recall one time specifically where her arm was broken after they had some sort of altercation. He was verbally abusive to my brother and I can only remember a handful of times with me, but my mom was very protective and would constantly intervene.

Q: Did that happen until you moved out of the house?

A: They divorced when I was in fifth grade, and he moved across the country while I stayed with my mom. We would see him on holidays and in the summer but my mom was very cautious about sending us.

Q: What was it like growing up in a family where the male figure was aggressive?

A: I remember it being scary, but I didn’t know any different.

Q: As you got older, did you find that an abusive childhood affected the kind of relationships that you ended up in?

A: Yes. When I got married. We met through a friend when I was 15-years-old. It was one of those things where we were together every night. My mom wasn’t home a lot so he would come pick me up after school and take me back to his house and I would have dinner with him every night. Then he would take me back to my house.

Q: At what point did you two get married?

Q: Once you got married, how did the relationship progress?

A: The marriage was very lonely. I ended up dropping out of school and getting my GED right off the bat. I was isolated, he didn’t like my friends or what my mom was doing, so they weren’t allowed to come near me.

Q: Did the controlling get worse?

A: The first six or seven years, there were a lot of threats and the occasional hit the wall but nothing on me. After about seven years, the abuse got physical. He would get angry and a lot of times alcohol was involved so that’s how I justified it. We had roles and those roles had to be upheld. I had certain times I had to wake up in the morning, certain things I had to do like fix his breakfast every morning, crank his car and pull it to the door. If I didn’t do those things, there were consequences.

Q: What kind of consequences?

A: After I had my second child, the consequences would be on them. It would be, “well if you don’t do this, I’m going to wake up the kids.” Dinner was to be served at 5:30 every day and if not, that’s when it would get really bad. There was a lot of arguing and cussing. But about seven years into it, it got physical and I just blanked out. You go numb to it.

Q: How much of the abuse did your children see?

A: My ex-husband would involve the kids if I didn’t do what he wanted because he knew that was a trigger. I wanted to protect them. My kids have seen knives held to my throat, guns put to my head, they’ve been told that he was going to kill me. They’ve seen me be choked, hit and locked in rooms.

Q: Did you ever defend yourself?

A: Looking back now I think I let it happened because I was terrified of what would happen if I did stand up for myself. He was very graphic about how he would kill me, so I didn’t want to test it and see. To keep the waters calm I would just cave.

Q: What was it that made you leave? A: When my kids were starting to recall things that were happening in everyday life, it was a really big red flag for me. My daughter, when she was two or three, she would talk about things that happened like it was normal and that just broke me. We went to marriage counseling and we hit a wall. It got really hard for me when I got more involved in our church because he didn’t like that. I wasn’t allowed to read my bible in the living room, so for me that was when I just didn’t know what to do. One morning, he just woke up and hit me and when that happened, I realized that it was a lot worse than I had let myself believe.

Q: When you told him that you were done, were you scared he would hurt you?

A: Yes. I had to file a temporary protective order before the separation occurred, but that didn’t take the worry away. Then two days later, he filed for divorce.

Q: What was the process of separating from him like?

A: it was very exhausting and felt like a lot of dead ends. There wasn’t really a lot of people willing to help. Domestic violence isn’t something that people want to talk about and when you do, people get uncomfortable. It’s kind of a blur because it happened so fast. When he filed for divorce, he wanted everything. But what hurt the most was that he wanted the children, without any visitation.

Q: How would you say that you’ve changed since that relationship?

A: I was bitter at first. It took me a long time to get over that. But I would feel bad about being bitter so I took it out on myself a lot. I had to learn to be OK with being by myself.

Q: How did you get to a point where you broke the cycle of domestic violence?

A: A whole lot of Jesus. You have to be OK with trusting and for me that was very hard. It’s just a constant battle of breaking away from a learned behavior of abuse.

For more of her story, visit bit.ly/dayinthelifeseries.