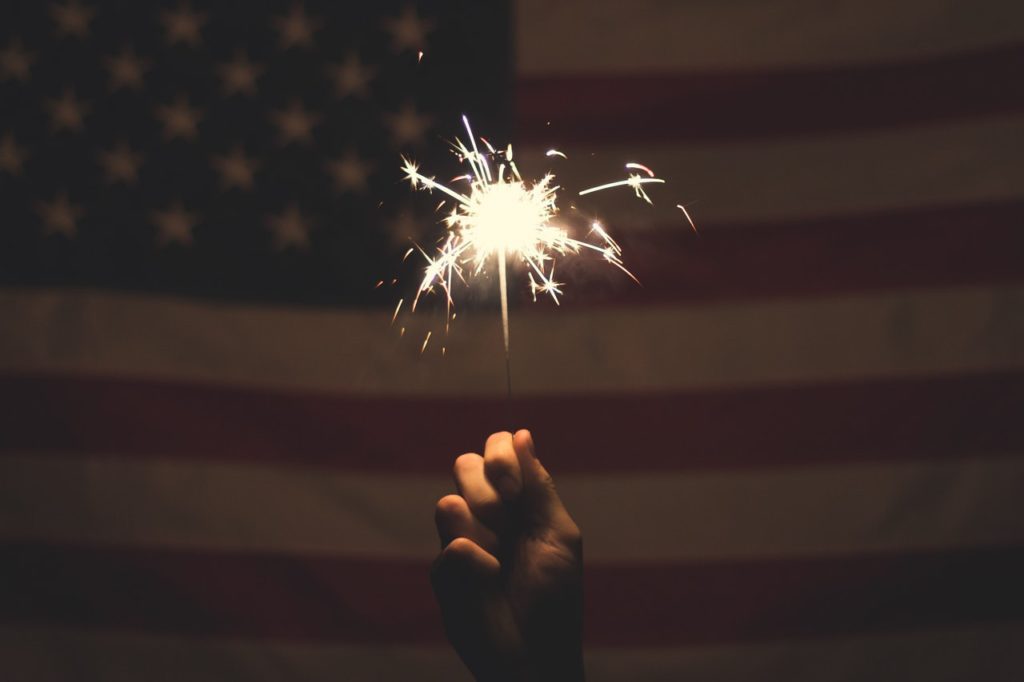 Imagine being a 20-something-year-old college student. You grew up in the United States and were expected to go to college and get an education. You are just like anyone else, except you are an immigrant. You came to the U.S. as a child with your family in search of a better opportunity. But what happens when a college education becomes too expensive and you have to put a halt on your life plans to help support your family? Can you imagine having to make the decision to postpone college to work and help provide for your family? This is the case for Mariela Zavala.

Mariela was born in Mexico, but came to the U.S. with her family when she was seven-years-old. Her family’s life in Mexico was not one that allowed them to financially support themselves and didn’t provide them with a bright future. When she first arrived, she started third grade and it was uncomfortable and tough because she was bullied for being different and not being able to speak the language.

As she grew up, she struggled with not being able to do things like her other friends. She couldn’t drive, get a job, or go to college. Her whole life depended on her father and his job. Mariela’s father is a legal citizen of the U.S., and until recently, the only other person that could work and provide for their family. When Mariela was a senior in high school, she was tired of not being able to do things for herself. She wanted to drive a car like her friends and hopefully one day go to college.

That same year she became a part of the Deferred Action for Childhood Arrivals (DACA) program, which is an immigration policy started by President Obama in 2012. This policy allowed her to get her license, a job and to one day be able to attend college. When the DACA program started, Mariela and her family were skeptical about it because they feared it was a trap. They had never seen or heard of anything like this program and were never told about it. They feared the program was a set-up for illegal immigrants to give up their information and then one day be deported. With the help of DACA, scholarships, and having a job, Mariela was able to attend college. Her father, however, was unable to help because he had to support their family at home.

Paying for college became impossible for Mariela after her first year. She found it stressful to be a full-time student while also working 30 to 40 hours a week to pay for school. At the same time, she felt terrible that she was putting herself through school while her father was carrying all the weight to support their family. She made the choice to withdraw from school in order to work and help provide for her family, hoping that one day she could go back and finish her degree.

Mariela was planning to go back to school in the spring of 2017, until her father became seriously ill and was unable to work. That’s when she decided she couldn’t continue her education because her family was more important.

“That’s when I realized I had to stop doing what I was planning in order to help out my parents,” she said. “It hurt, but I was OK with it because I know that they have done so much for me.”

During the time her father was sick, she was the only one working for her family and the only one in her family who could drive. In a way she was happy she didn’t go back to school because she couldn’t see a way to take care of her family while also going to school at the same time.

For the past seven years, Mariela and her family have spent time working on becoming legal residents of the U.S. She said the process has been long and hard for her family, but it has brought them closer together and made them stronger. Once they become legal residents, Mariela’s mother will be able to work and help their family. Mariela will be able go back to school to further her education and not worry as much about how to pay for college because she will have the opportunity to apply for in-state scholarships. She said the greatest part about becoming a resident is that she will no longer have to fear that her family will be separated and deported.

Even though everything Mariela and her family have been through has been hard and at times scary, she never gave up and has no regrets about coming to this country.