The Pup’s Perspective: Jamie’s journey to a loving home 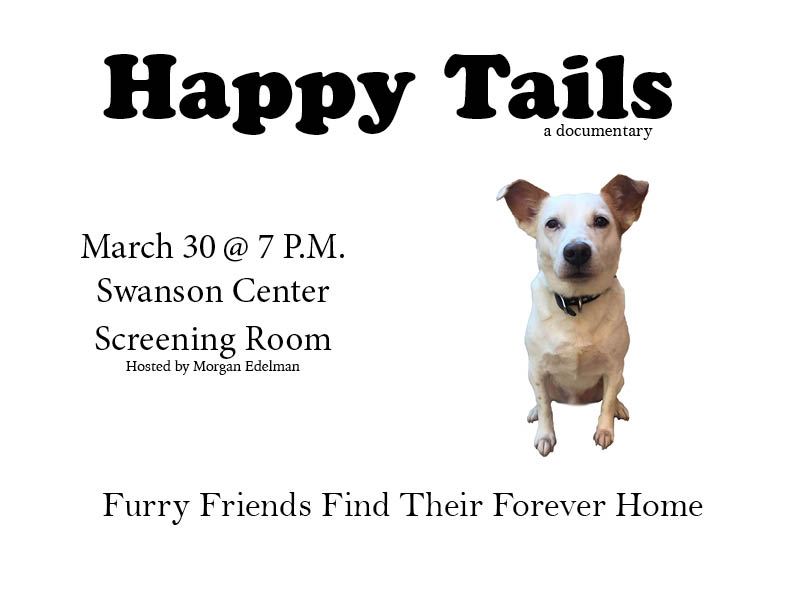 The Pup's Perspective: Jamie's journey to a loving home

This is the fifth of a series of eight articles about shelter dogs that have been adopted and found their forever home as told through their eyes. This series is part of a senior capstone project that is meant to raise awareness of the importance of pet adoption.

My name is Jamie and I am a 10-year-old Catahoula Pit Bull mix. I was born and raised in a puppy mill where I was kept for breeding because of my unique coloring. One day when I was a little over a year old, Fulton County Animal Rescue came and saved me from that horrible place. After being rescued by Fulton County, I was brought to Pound Puppies ‘N Kittens Pet Rescue.

Each weekend my rescue group would take a group of us to PetSmart for adoption day. Every weekend some of the other dogs would get adopted but no one ever showed any interest in me. Everyone seemed to be scared of me because of my breed and the dark coloring of my coat. Weekend after weekend I would come back to PetSmart in hopes of being adopted that day, but it never happened.

I began to lose hope of finding my forever home, so when we would get to PetSmart, I would just walk to the back of my cage and lay there until we left. One day, these three girls walked up to me and could tell how sad I was. After some convincing, I finally decided to walk over to them.

They sat there for almost an hour just petting me and loving on me, until they realized that they couldn’t leave without me. They made a phone call to a family member because they personally couldn’t take me. After some crying and begging on the phone, they convinced these people to be my forever home. When I realized they were taking me home with them I was the happiest dog in the world.

The humans said I didn’t even seem like the same dog I was just an hour ago. I got to pick out my bed and treats from PetSmart and then they brought me to the humans that I was going to live with. At this time I thought there was no way I could ever repay my new family for what they had done for me, but little did I know I would have my opportunity to repay them in a big way.

I had been living with my parents for a few years, when one day my mom got really sick. We found out she had lung cancer, which would eventually spread to her brain. She was so sad about everything she was going through and she didn’t feel like she had much of a purpose to live anymore, but that’s where I stepped in.

I would sit with her everyday to make her a little less sad, and since she had to take care of me, it gave her something to do to make her feel like she did have a purpose. My mom and I took care of each other every day until she finally began to feel better. I have lived with my family for over eight years now, and I couldn’t be happier with the life they have given me.

My favorite thing to do now is eat my daily doggy biscuit after I come in from outside. I am so happy that I was able to repay my family for rescuing me and saving my life.

Each year there are approximately 3.9 million dogs that enter shelters and about 1.2 million of those dogs are euthanized. I was lucky enough to make it out alive but unfortunately not everyone has the same luck as me. Please take this into consideration the next time you are looking for your new best friend.