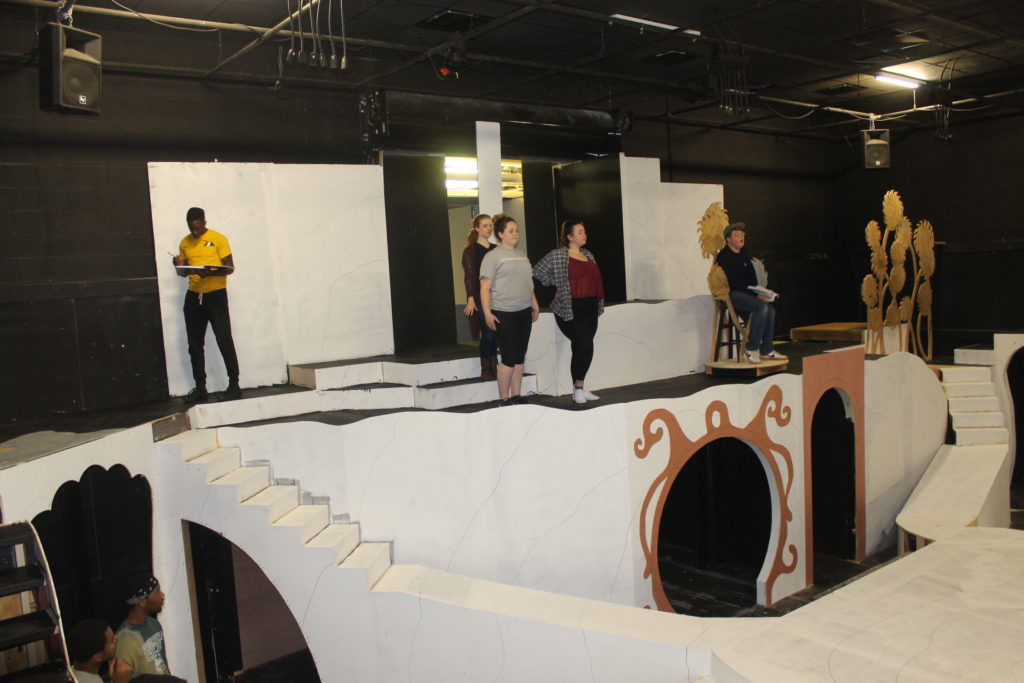 The Piedmont College Department of Theater is bringing you, “Seussical the Musical.” The cast and crew of “Seussical” have been working for the past three weeks to put on the second performance of the semester. This show is based off of Dr. Seuss’s children’s book, “Seussical.”

In this story, The Cat in the Hat narrates a story of Horton, an elephant who discovers the Whos. Horton wants to protect the Whos from dangers the world offers, but also must take care of other responsibilities. The audience will see the challenges Horton faces along with the theme of friendships, family and community.

The Cat in the Hat will be played by senior musical theater major Kordai Harris. When asked about playing such an iconic role, Harris said, “Preparation for roles such as these are fairly simple to me. I usually read the entire play and try to understand why each event happens and why I, the narrator, allows the events to happen.”

When asked about preparation for the show he said, “We are given such a small amount of time to prepare for these shows, but its not as stressful as you would think. Basically, you just do it. You commit and you just do it. It is definitely a collaborative effort from everyone involved in the show. However, individual work is required as well, like learning your lines, your cues.”

“Seussical” will be performed in the Swanson Center black box. The black box is an enclosed, more intimate setting which allows the audience to feel more involved with the show. This specific set allows for the audience to really feel like they’re a part of the show. The production runs from Thursday, Nov. 17th to Saturday, Nov.19th at 7:30 p.m. The final showing of “Seussical” will be Sunday, Nov. 20th at 2:30 p.m. All showings will take place in the Swanson Center in the black box and tickets will be available online at piedmont.edu/fa where you can also buy tickets for other Piedmont productions. Tickets will be $10 for adults and $5 for students and seniors.