Honoring the life of Lillian E. Smith on LES Day 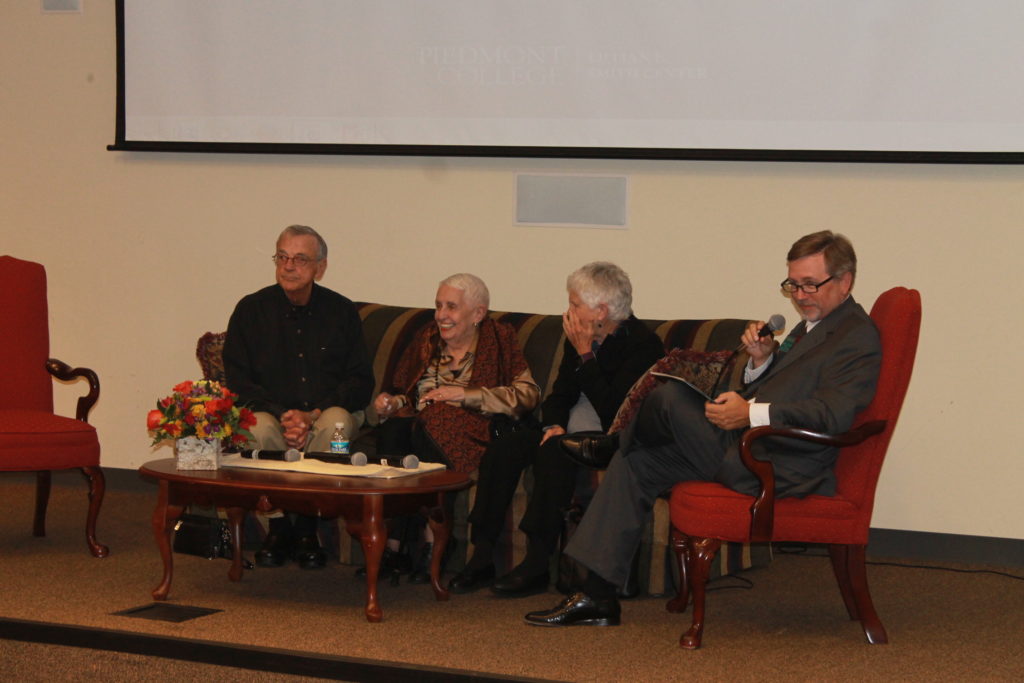 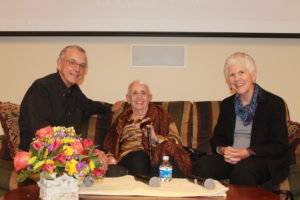 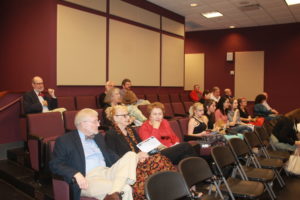 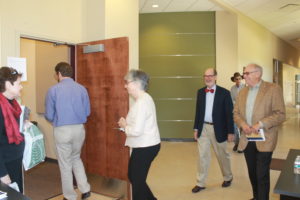 To honor the 50th anniversary of Lillian E. Smith’s death, coinciding with the release of A Lillian Smith Reader, Piedmont College hosted Lillian Smith Day on Friday, Sept. 30 in the Swanson Center.

“The ideals and causes that Lillian Smith championed are in keeping with the mission of Piedmont College and reflect the values of the liberal arts education to which our students aspire,” said Director of the Lillian E. Smith Center Craig Amason. “Hosting an event that celebrates the life and accomplishments of this fine writer and advocate for social justice is completely appropriate for Piedmont College.”

The day began with recorded comments from Smith’s friend Joan Titus, who recently passed away in 2016. Then, guests sat in on a lecture by Professor of History at the University of Georgia John Inscoe. Inscoe, along with the other scholars who lectured at the event, were chosen by Amason based upon their published works about Smith, research they had done on her or their connection and personal knowledge about the LES Center and about Smith herself.

The other lecturers for the day included Will Brantley, Robert Brinkmeyer, Emily Brown Jefferies, Albert B. Saye and Sally Stanhope.

Aside from lectures, the publication debut of A Lillian Smith Reader was featured at this event as well. Professor of American studies at the University of Alabama, Dr. Margaret Gladney, and professor of English at Piedmont College, Dr. Lisa Hodgens, edited the reader and were both at the event to sign books and a presentation about the reader. Senior English major Brittany Stancil helped work on the reader as a Compass Point.

“I wrote the bibliography through the English Department,” she said. “I did archival research at the University of Georgia in the special collections library and the bibliography hadn’t been updated since 1971, so I used online sources as well. I wanted to come to LES Day to see the finished product.”

Later in the day, there was an art presentation by Lillian Smith Center Fellow Tommye Scanlin. Her work reflected the natural and built environment on the LES Center property, including leaves, stone pathways and a rock chimney. Her work was featured in the Smith-Williams Art studio, where she also discussed other work that she’s done while residing at the LES Center.

Guests also had the privilege to sit in on a panel discussion with family members and friends of Smith, including Nancy Fichter, John Templeton and Nannette Curran. During this discussion, they reminisced on what it was like to attend Laurel Falls Camp and about how much they cared for Smith and her family. They also mentioned how loyal Smith was to her family and how much she cared for them. They also talked about how Smith believed that segregation affected both sides and that what truly matters in a person’s life is to leave a positive impact on the world.

The day ended with a video entitled, “Miss Smith of Georgia,” honoring Smith’s lifetime of accomplishments.

“Lillian Smith Day was an opportunity for celebration, reflection and examination,” said Amason. “We hope to take an honest look at the life and accomplishments of a woman who shattered stereotypes, rejected conventional wisdom and took great risks to fight for positive social change.”

The college will be hosting a Lillian E. Smith Symposium on Art and Social Change event on March 18, 2017 at the Athens campus.

For more information about Lillian Smith or the LES Center, visit piedmont.edu/Lillian-smith-center or contact [email protected]