Staff Editorial: Why You Shouldn’t Be Afraid to Travel 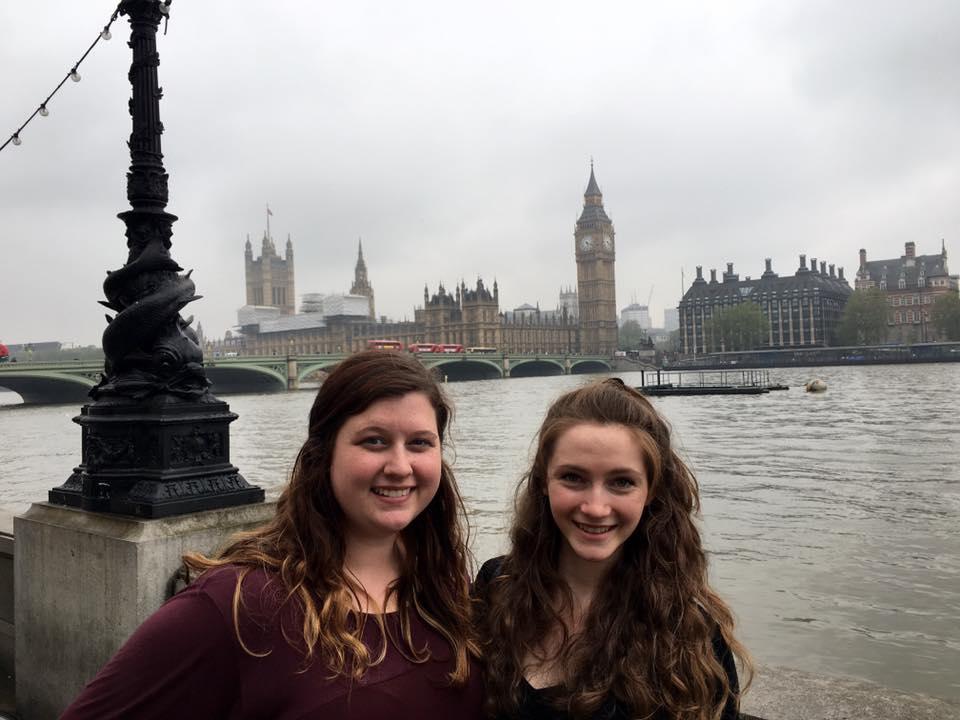 Staff Editorial: Why You Shouldn't Be Afraid to Travel

In February 2016, I started planning a three-week trip to England. Shortly after buying my plane tickets and figuring out plans for being overseas, there was a terrorist attack in Brussels, Belgium. The attacks were on the underground transport system and at baggage claim at their airport.

Not too long before that, there were also the distressing attacks in Paris in 2015. With all of the threats going on in Europe, I began to question my safety if I went abroad. I got very scared about going on my trip and even considered not going.

I kept thinking, “What if London is attacked while I’m there?” or “It’s too risky to be traveling to Europe right now, maybe I should wait.”

But then I thought, why would I let the fear of something out of my control keep me from going? By letting fear of awful acts of terrorism stop me from going, I would be helping the enemy succeed. They want us to be scared. They want us to be terrified to even leave our homes. But I decided in one moment of vulnerability that I wasn’t going to be any part of giving them what they want.

Not everyone has the time, money or desire to travel. But as an American citizen who loves traveling, I find it part of my responsibility to not be scared. I never want my desire to travel be overtaken with fear because something may or may not happen.

That doesn’t mean that I was running around England jumping off bridges, swimming with sharks or getting in creepy vans with strangers.

When I was abroad for three weeks, I was aware of my surroundings, I made sure to stay close to my friends and I prayed for my safety. I didn’t want the fear of traveling cause me to cut myself off from the world. Which, in the end, can make you naive.

Traveling helps you become more compassionate and trusting with people. This may seem like a weakness to some, but these traits allow you to see the world differently and in a more positive light.

The truth is that you’re never completely 100 percent safe. That may seem like a scary thought, but the world has always been this way. There is no one place on the entire Earth where you can be guaranteed that nothing bad will happen to you.

In conclusion, I am so glad I didn’t let fear keeping me from traveling. I wouldn’t be the person I am today without it.