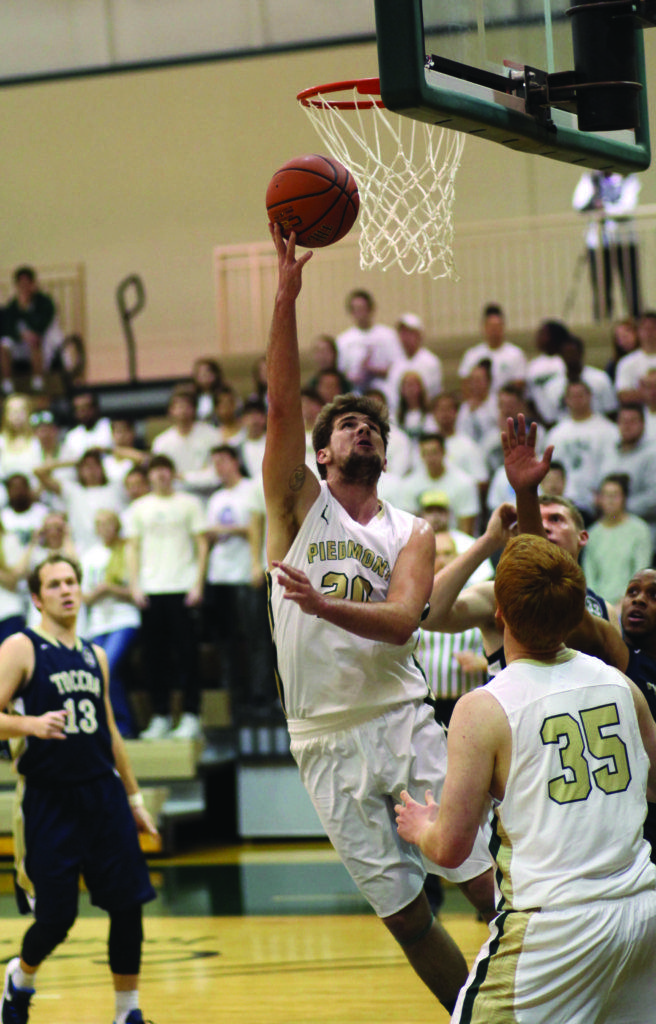 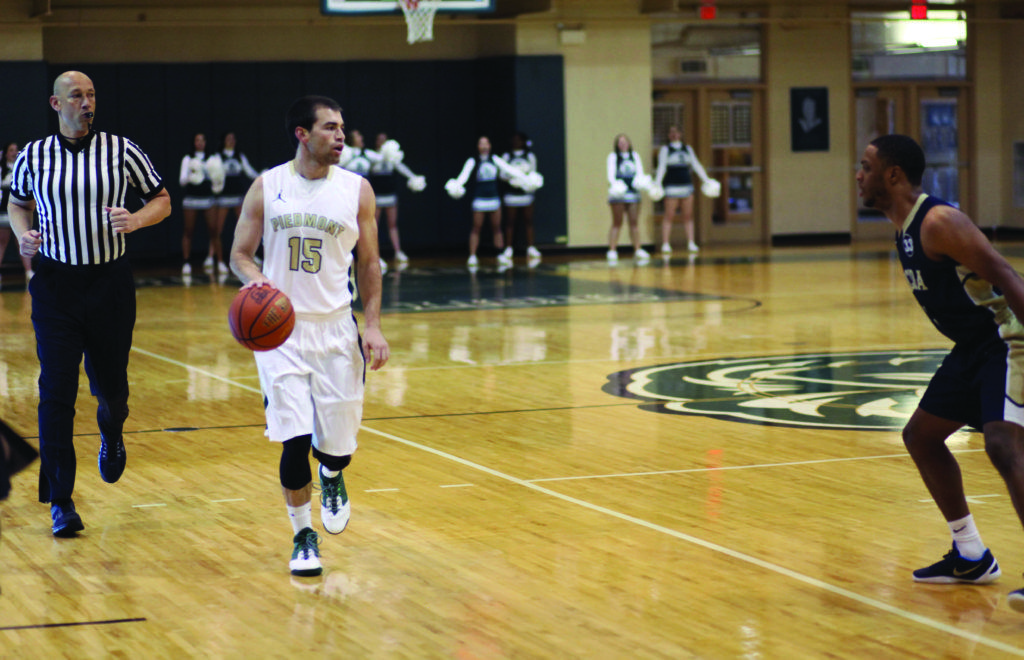 The Piedmont College men’s basketball team defeated the visiting Eagles of Toccoa Falls on Sat., Nov. 21 at 4 p.m. in Cave Arena. The Lions pulled out the victory with a final score of 87-75.

The team got started by leading offensively with Toccoa trailing behind. When the first half of the match ended, the score was 49 -35, with the Piedmont Lions leading by more than ten points.

At halftime, the Eagles fans’ moved out of the stands, got on each other’s shoulders, started chanting and took a selfie with Piedmont’s student section.

Chris Meeks, a fourth-year forward, returned from halftime ready to get the Piedmont Lions’ energy back up.

“I think they were a good team. Playing against Toccoa is always going to be tough, but we were able to fight and have more energy to win then they did,” said Meeks. 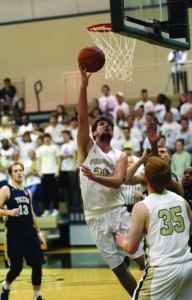 With just three minutes left in the game, Piedmont was winning 82 to 64. There were a lot of fouls made by Piedmont, and the Lions were penalized for it. But even with these added points, the Eagles could not generate enough to change the outcome of the game.

“They caused a lot of the fouls. They also tried to speed us up and make us turn the ball over, but we were able to stay composed and score easy baskets,” said second-year guard Marquise Lanier.

The next time the Piedmont College men’s basketball team hits Cave Arena’s hardwoods will be on Dec. 5 against Sewanee: The University of the South. Tipoff is at 4 p.m.