Update on Piedmont College’s Compass Program: Where does the class of 2017 stand? 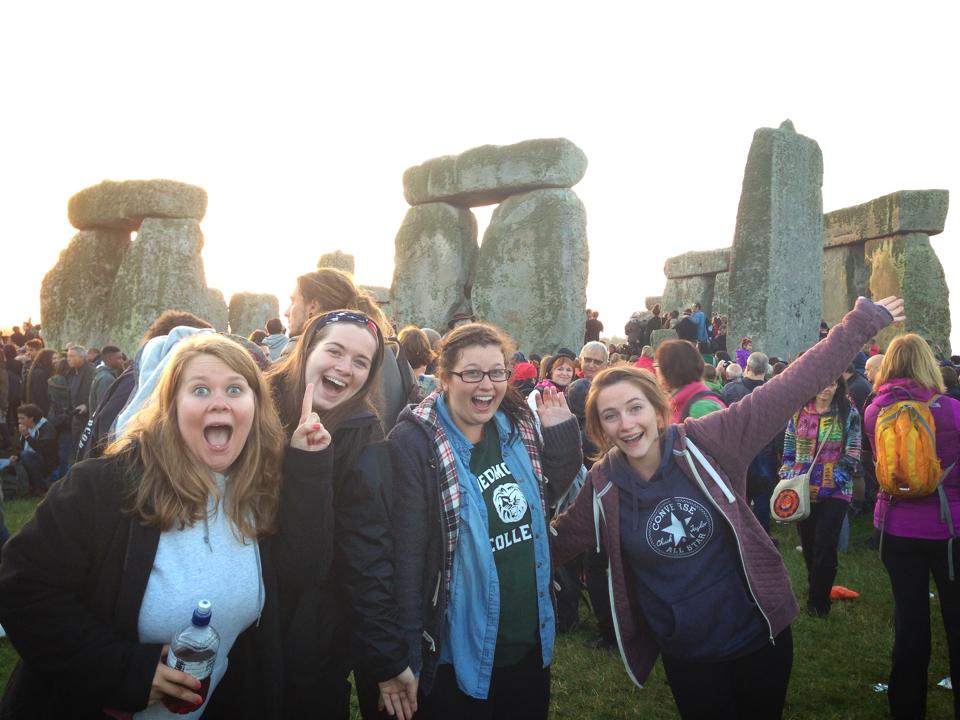 The current junior class of Piedmont College is making history. The class of 2017 will be graduating in a little less than two years from now, and they will be the first to have had at least three Compass points completed as a part of a graduation requirement.

A Compass point is an extra project that students have to complete outside of class. Piedmont College initiated this program in order for students to have the opportunity to build their transcripts.

A lot of planning went into the Compass Program, and this idea finally came to life in August of 2013, when the class of 2017 was introduced to the program. Students were told they had to have three points completed in order to graduate. Some students took it very seriously and began collecting the required points. However, it’s been two years and some students have yet to make serious contributions to their Compass endeavors.

Recently, a group of students completed a Compass point under the service-learning category. They came up with the idea of hosting a 5K Color Run for Piedmont students, faculty, staff and the community. Once they completed their idea, they found a sponsor, filled out a proposal, advertised and held the event.

Junior businesses major Robbie Werner said he knows that students have to have three points completed to graduate, but he has not done any, yet.

Werner said, “It’s starting to hit me that I don’t have much time left. I graduate in less than two years and planning three Compass points is very stressful.”

Junior mass communications major Cammie Bagley said that she has completed one Compass point so far.

“I traveled to Europe in summer of 2014 for a month, so I turned that into a Compass point. It fell under the cultural awareness category,” said Bagley. “I’m currently working on my second. They can come off as very time consuming, but they’re not as hard as students would think.”

Ashley Cleere is the Chaplain for Piedmont College and also works closely with Compass. According to Cleere, 50 percent of the junior class has completed one or more proposals, but that also leaves the other 50 percent that have not started.

Cleere said, “The juniors have three semesters to complete their three Compass endeavors, if they haven’t started already, and a lot of them have not. So, now is a good time to do that.”

The Compass endeavors need to be completed by the time a student applies for graduation. For more information about the Compass program, contact Cleere at [email protected]