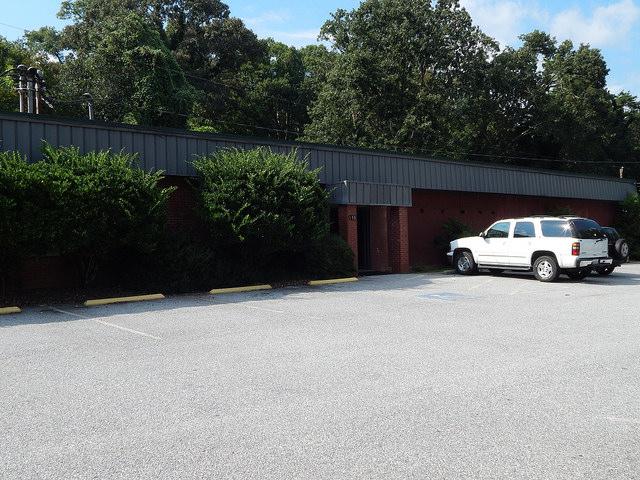 In the spring of last year, discussions of bringing a new athletic team to Piedmont began. By the fall of next year, Piedmont students can expect to see a new cycling team competing on campus.

“I think it is another way for Piedmont to offer opportunities for student athletes that we don’t currently offer,” said President James Mellichamp. “It seemed to me that this is an area we might have forgotten about.”

However, the NCAA does not recognize cycling teams, so Piedmont would be placed in a non-scholarship division of USA Cycling. USA Cycling is a regulatory body over high school and collegiate cycling teams throughout the country, and it is sending a representative to Piedmont to aid the college in the development of the new program.

During this visit, the representative will determine if Piedmont has the ability to host a successful team and give the athletic department advice on how to get the program running.

“If we get this off the ground, we will be one of the first private schools to have this in the state,” said Athletic Director Jim Peeples.

Piedmont  decided to choose cycling because, according to Peeples and Mellichamp, the area is geographically ideal for a cycling team, and the high schools in the area have all started successful cycling teams as well. Peeples said this gives Piedmont the opportunity to cater towards these students with a unique option for collegiate athletics.

“I think the most exciting part is that this is taking off in the local high schools,” said Peeples. “Habersham won the state championship last year in the mountain biking division.”

The new team, according to Mellichamp and Peeples, could bring in about 20 people each for a men’s and women’s team. Mellichamp said he hopes the creation of this team will make Piedmont a more distinctive school.

The only cost these new teams would inflict on the school are for a coach. However, according to the USA Cycling website, there is also a small licensing fee as well as the cost of jerseys and other needs of the team. The school will not pay for bicycles, however. Because, according to Peeples and Mellichamp, most cyclists bring their own bikes.

“I think it is a way to use the college’s money wisely,” said Peeples. “It won’t cost the school any more than any other athletic team.”

After the USA Cycling representative visits and Piedmont learns of how to properly begin the program, the college will start by hiring a coach before the end of the fall semester. This way, the new coach has the time to recruit cyclist for the fall.

“We want to make sure our plan that we put in place is a good plan, so this is a sport that thrives here,” said Peeples.