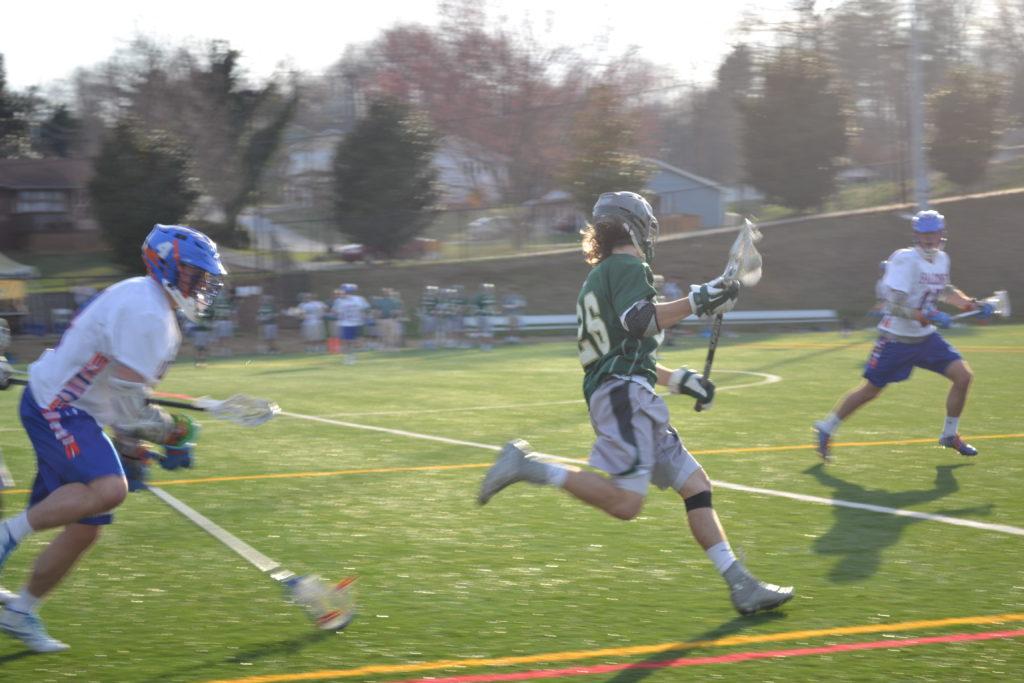 The Concordia Falcons overcame the Piedmont men’s lacrosse team this Tuesday, March 17, by with a final score of 12-6.  The game, played at home, was a difficult loss for the team, making their overall record 3-6.

Charlie ‘Chuck’ Coudert, the men’s lacrosse Manager, said: “It was rough. Most of our trouble came from just needless turnovers. But that’s something that we can work on, and once we fix our transition game, we can come out even stronger next time.”

The Falcons came out of the gate strong, winning both the first face-off and the first two goals. Piedmont responded back, however, when four-year attackman Spencer Ortis took an inside shot to put the Lions on the board.

The teams scrapped back and forth, and our Lions fought valiantly. The scrapping even became borderline aggressive at times, and the referees were in no shortage of penalty flags with the ending tally coming to 17 penalties—11 of which against Piedmont.

Aaron Patterson, online broadcast commentator for men’s lacrosse, said: “The score definitely didn’t reflect the how the game went. I think that Concordia won the first half, but Piedmont took the second. And I think that’s due to some good defensive changes at the half. ”

Piedmont recovered in the second half, holding Concordia to three goals and matching each goal with one of their own. Blanchard got the last laugh as he punched in a goal with less than a minute to spare.

Piedmont men’s lacrosse hits the road for their next game on Saturday, March 21 against Ferrum College. 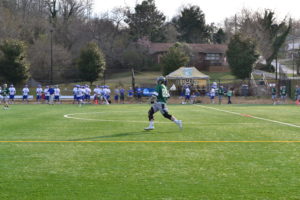 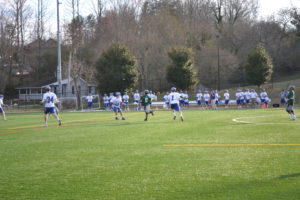