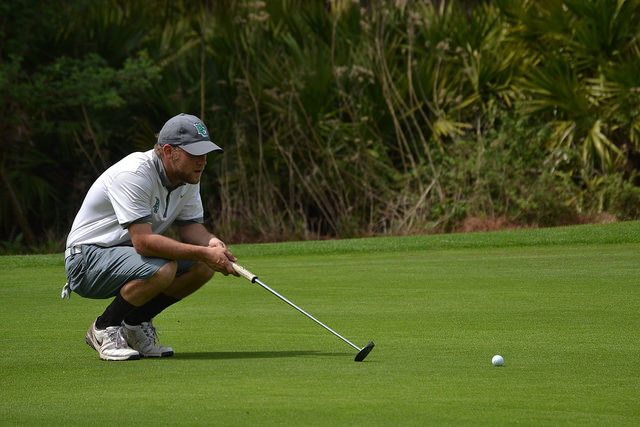 The Piedmont College men’s golf team traveled to Jekyll Island, Ga. this past weekend for the Jekyll Island Collegiate hosted by Oglethorpe University.

The tournament was home to five of the top ten NCAA Division III nationally ranked teams. Piedmont finished 23 out of the field of 30, a seven spot improvement over last season’s finish in the tournament.

First-year Sam Hill posted the lowest score for the Lions over the weekend. Hill posted a 72 in both the first and second rounds and a 75 in the third round, placing him tied for fourteenth place overall along with Kelby Scharmann of University of La Verne and Jonathan Shaw of Claremont McKenna-Mudd-Scripps College.

First-year Davis Cook also had a low scoring weekend as he posted a 75, 82 and 74 in rounds one through three, respectively. Cook tied scores for the third round with second-year Jake Forbes, who posted a 77 and 83 in the first and second rounds. Forbes posted in fourth place for the team scoring in the tournament.

Third-year Joseph Morris was arguably one of the most consistent players behind Hill, as Morris posted scores in the 70s in all three rounds. Morris posted two birdies in the third round on the sixth and 15 holes.

Rounding out the scoring for Piedmont was first-year Aaron Vankempen who was able to improve his score by 17 strokes between the first and third rounds. Vankempen ended his third round with birdies on the 15 and 17 holes to put him at three over par on the day.

The Lions will return to action as they head to the Bermuda Collegiate Invitational starting on Monday, March 23 at Port Royal Golf Course-Tucker’s Point in Bermuda. 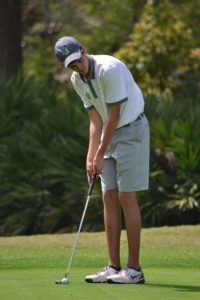 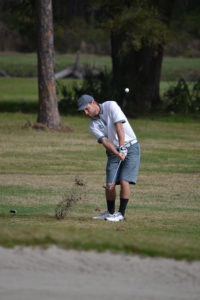