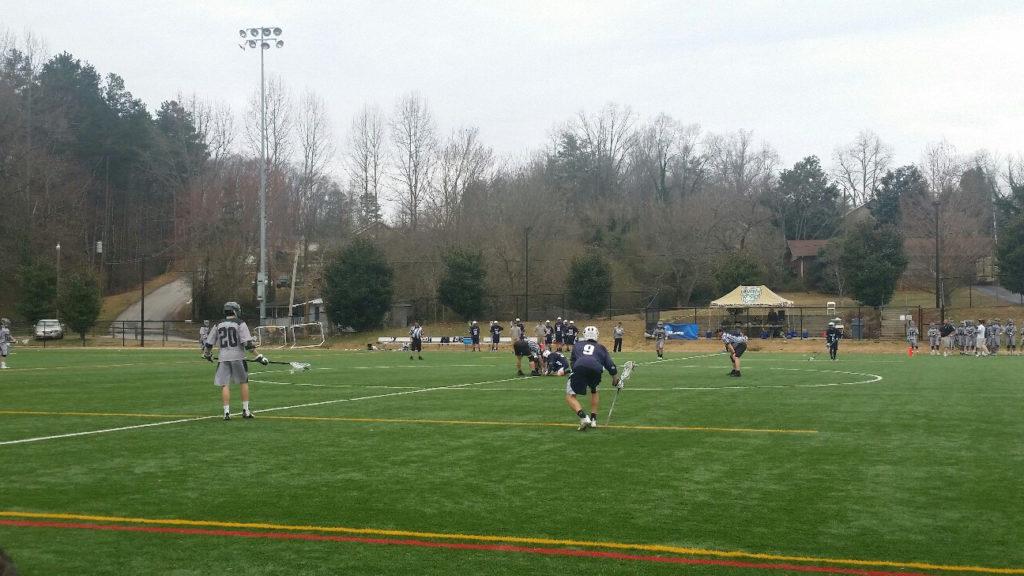 While many Piedmont students were attending their classes this afternoon, the Piedmont men’s lacrosse team faced the University of Dallas Crusaders. The cloudy day proved successful for the Lions and the Crusaders left defeated, 22-3.

In the first quarter, both teams struggled to score for the first 10 minutes of the game. Still, during that time,
Piedmont held on to the ball, and eventually, the Lions’ fourth-year attackman Stephen Blanchard, with an assist from third-year defender Stephen Miraglia, was able to send the ball flying into the net.

Blanchard said: “While there were a lot of goals on the board, there were also a lot of assists. This just shows how well we worked together as an entire unit. All in all, I’m very proud of our team and the way we played.”

The Lions continued to score five more goals in the first half, but they were unable to keep the Crusaders from scoring during this quarter.

The Lions continued to increase their score and allowed another two goals by Crusaders in the second quarter. However, by halftime, the scoreboard read 14-3.

Rain sprinkled sporadically during the third quarter, but it could not stop the Lions. After bringing out third-year goalie Mick Baker to replace second-year goalie Josh Parris, the Lions prevented the Crusaders from scoring for the rest of the game. Piedmont scored an additional five goals in the third.

In the fourth, Piedmont continued to score three more points and solidified their win over the University of Dallas.

The Lions hit the turf again tomorrow at 5 p.m. to face Transylvania University. 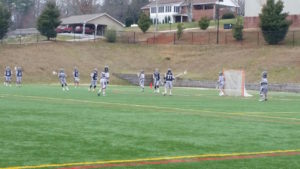