Are Women Taking over the World, or just Piedmont? 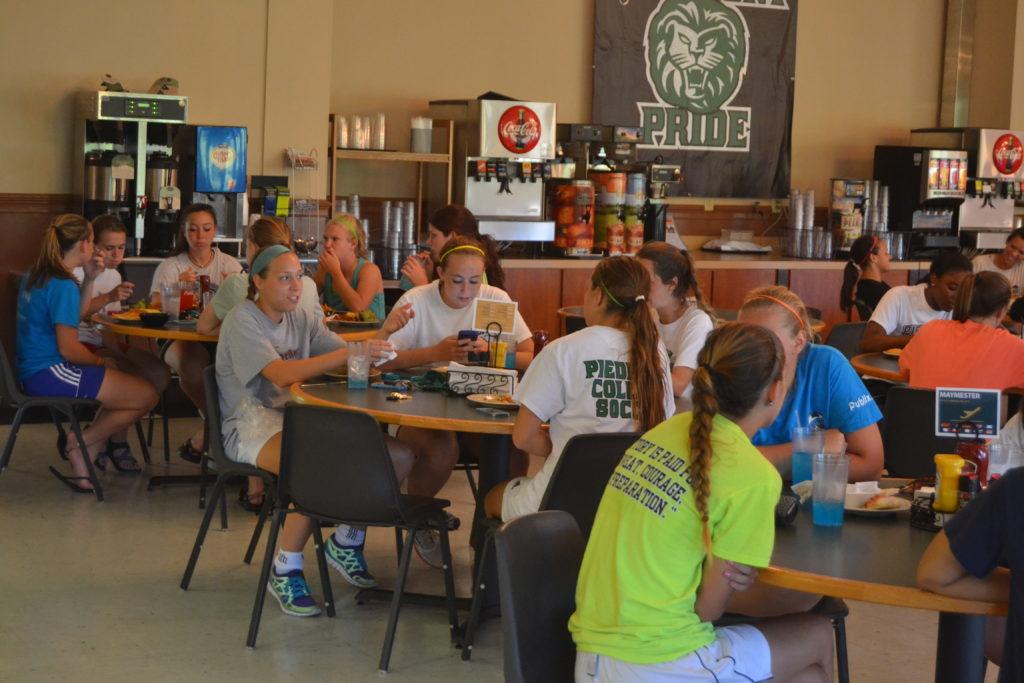 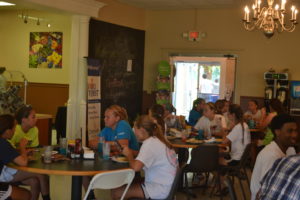 Poor guys, Beyonce already thinks girls run the world, and now at small, rural Piedmont, it is starting to show.
All around campus, it is obvious to the human eye that there is a significant difference in the student ratio.
The day before class started, Piedmont students were already holding meetings about the upcoming year all
across campus.
In the Mass Communications Student Leadership Council meeting students noticed that 88% of the attendess
were female.
The Department Chair Dale Van Cantfort also mentioned that Piedmont is approachin 70/30 female to male
ratio. What does this mean?
Well, if you are a femalelooking to find a boyfriend, good luck.
If you are a male student, you can pretty much take your pick.
Dr. Viviane Daigle, Department chair of Social Sciences said, “In a heterosexual world, we are looking to pair
people up, so if there is that much of a disparity, a lot of people are going to be left out.”
However, she also explained that in this day and age of technology, it is really not that big of a deal.
Long ago, school and church were the only places to meet people, but now, we have everyone in the world at
our fingertips.
Daigle said, “With social media, I don’t think it’s a problem at all.”
One of the contributing factors to a high female rate is Piedmont’s reputable Education and Nursing
departments.
These professions are traditionally female oriented. It really should not be such an ordeal, because if you look
at college with a traditional male area of study, like Georgia Tech, the student ratio is reversed.
However, it seems that females at Piedmont are beginning to broaden their horizons and delve into other areas
of study, such as Mass Communications, Biology and Business.
Piedmont, of course, didn’t do this on purpose.
Cynthia Peterson, from the Office of Admissions, said “The rate is 60/40, and has been for several years.”
This freshman class is the biggest ever admitted to Piedmont with 273 students. Of those, 127 are females, with
91 males, according to Peterson.
However, for the campus as a whole, someone’s figures are off.
According to the National Center for Educational Statistics, the student ratio for 2013 was 67% female to 33%
male, and has increased this year.
A request for the exact numbers to the Office of Institutional Research went unanswered.
However, one does not need to know the exact numbers to see the difference.
Peterson said the Office of Admissions does not have any restrictions on the number of males or females to
admit, nor does the office have a quota to reach.
Piedmont does not profess to have any male recruitment projects in the works currently.
However, Natalie Crawford, Director of Student Activities and Campus Events, said, “We always let potential
students know that Piedmont College provides something for everyone. Everyone can find their niche here. We
try to let students know everything that’s available to them.”
For now, Piedmont will be off balance a little with the student ratio.
But, as long as we have online dating, plenty of friends and maintain our academic excellence, it really does
not matter that women are taking over Piedmont.
The only thing it says is that women have made a huge leap from where they once were.
This is human progression at its finest.