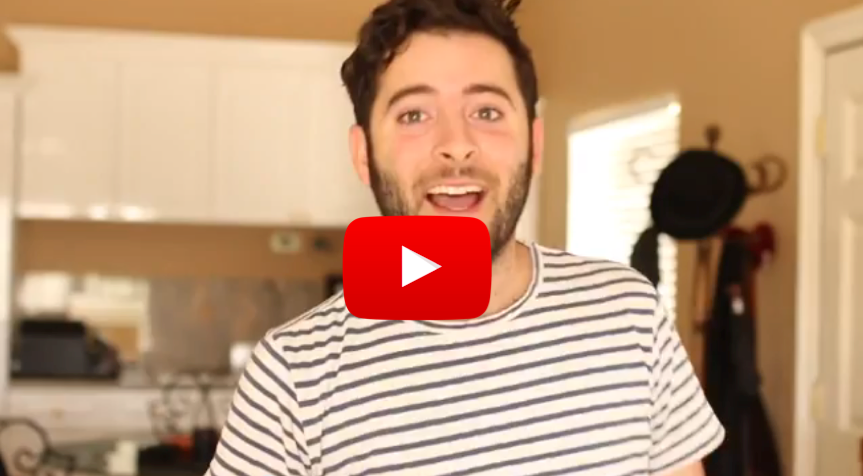 The Piedmont College Board of Trustees has always provided students with a Wizard of Oz dynamic. We know
there is a wizard behind the curtain, but no one has seen his face.
This year we are pulling back the curtain to reveal that the great and powerful wizard, is actually more like
Toto.
It was announced that two new members of the board were added this year: President Mellichamps dogs Lola
and Mamie
Lola and Mamie have always played an influential role in the college, connecting with students on a daily basis
in a way that other members of the board have never been able to.
Both have big dreams for the college this year, including a fountain on the quad.
Construction for their new project is scheduled to begin in September of this year, and the fountain to open in
April, 2018.
The two new members will serve as a voice for the students. They hope to represent their needs and concerns
and relay them back to the board to enact policy change.
Though it is thought to be a taboo practice by some, please feel free to bring them treats when you air your
grievances. It’s not a bribe if you call it a present.
A source close to the two says that they are more likely to take what you have to say to heart, when the have a
stomach full of doggie bones. So if you are ever having a “ruff” time, be sure to let them know.
These two new additions to the Board of Trustees here at Piedmont will certainly be beneficial as we move
forward this year.
Their progressive approach to education is one, which will revolutionize the practices at Piedmont.