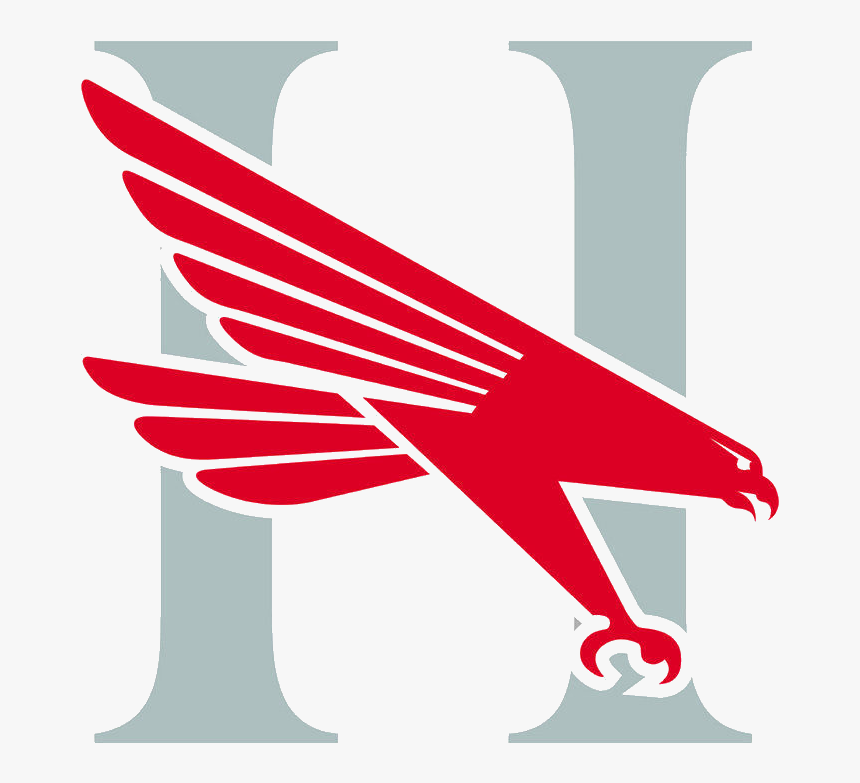 Huntingdon has routinely ranked among “America’s Best Colleges” by U.S. News & World Report. Huntingdon College is listed among the top five regional institutions focused on undergraduate teaching excellence, among the top ten Best Values in Regional Colleges—South, and among the top 15 colleges in the region in the 2021 annual College Guide issue.

For several years, Huntingdon has been included in The Princeton Review’s yearly publication, “The Best Colleges, Region by Region.” Huntingdon is ranked among the Best Colleges in Alabama by College Consensus. The Huntingdon College Honor Code is based on faith, wisdom, and service. Huntingdon College is home to 20 intercollegiate sports (10 for men and 10 for women), and their unique sport that some colleges don’t have is beach volleyball.

The hashtag most notable in their posts is the #HawkEm, and this hashtag represents a get-a-winning attitude. This hashtag includes final scores and gameday promotion posts.

Huntingdon College has two other intriguing hashtags associated with their basketball program, #DoTheRightThing & #CharacterOverConvenience. These hashtags teach their players and coaches to have great sportsmanship and character on and off the court.